Setting Up A Continuous Integration Pipeline For Machine Learning Models

One of the phases of operationalizing a data science project that is often overlooked is setting up continuous integration for the model api. In this example I will describe how we set up a CI pipeline using Docker and Jenkins for a basic flask api. You can find example code on our github.

Continuous integration allows rapid testing and deployment of code changes through automation. When a codebase change is committed, it automatically builds the code in a new environment and runs a suite of automated tests - deploying the code only if the tests pass. This helps accelerate the operationalization part of our data science workflow and helps us mitigate risk from missing a test.

There are also other continuous integration solutions besides Jenkins - both circleci and travisci are fairly popular. We decided to use Jenkins because it gives us more control on exactly how we are setting up build and test environments, allows us to automate the creation of pipelines through Jenkinsfiles, and it integrates with several other popular software lifecycle management tools (like Jira).

Steps in our Pipeline

Our pipeline will run through the following steps to build and test our code:

Our solution runs a docker container with a jenkins continuous integration server for running builds and tests of our code. There is a separate docker container running the jenkins plugin for Blue Ocean, which is a web-friendly UI that lets us set up continuous integration pipelines. Finally, when building our automated tests, it uses a Dockerfile to automatically build and teardown a docker environment for us to test in. 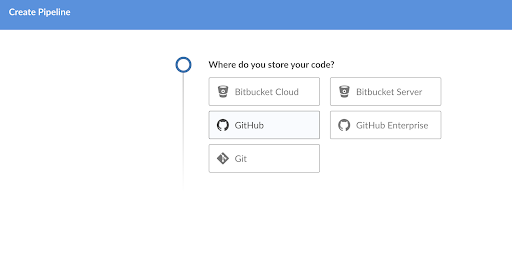 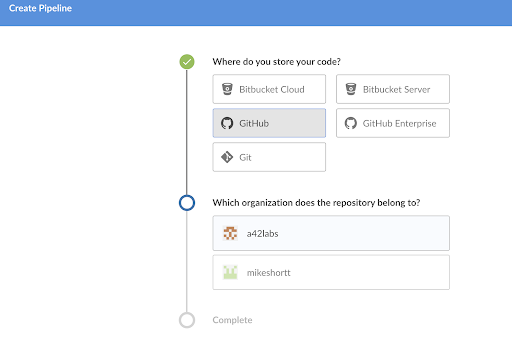 Setting up our Pipeline (with a Jenkinsfile)

There are several ways to build a pipeline in Jenkins, but using a Jenkinsfile allows us to automate the process of creating build and test pipelines by reading them from the Jenkinsfile file in the root of our GitHub repo. Here's the Jenkinsfile we're using for our api below. We'll go through each section of the file below.

Here's Jenkins's diagram of the pipeline from our Jenkinsfile

Below I go through the various components of the Jenkinsfile above and what they're doing:

This tells the Jenkins worker to checkout the most recent version of our code from our github repo and use that to build the script in the docker container.

This will write the words "test" to stdout as well as the current python version. It then runs pytest, which runs all of the tests in the ./test directory and logs if it passes or fails.

There are several ways to run a CI pipeline on your api - here we go through how to set one up with Jenkins, a tool commonly used by software engineering teams outside of data science.

If you're interested in help in building these kinds of solutions for your next data science project, reach out to the A42 Labs team at info@a42labs.io. 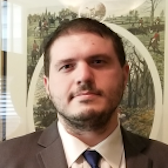 Michiel is a Data Scientist with a strong background in optimization and applications of advanced mathematical algorithms. Interested in the limits of computing since a teenager, he has had a lifelong interest in the mathematics behind computer science, in particular AI and machine learning.

His professional experience includes software development and the application of machine learning and optimization algorithms to diverse business problems, especially in the fields of industrial engineering and logistics.